The Beach Boys have sold over 100 million records worldwide and have received more than 33 RIAA Platinum and Gold record awards.  The Rock And Roll Hall of Famers were also honored at the 2001 Grammy Awards with the Lifetime Achievement Award. With more than five decades of touring under their belts, The Beach Boys have performed more concerts than any major rock band in history.

Sounds Of Summer: The Very Best Of The Beach Boys, Capitol/EMI’s 30-track collection of the band’s biggest hits, has achieved triple-platinum success with sales of more than three million copies in the U.S. since its release. 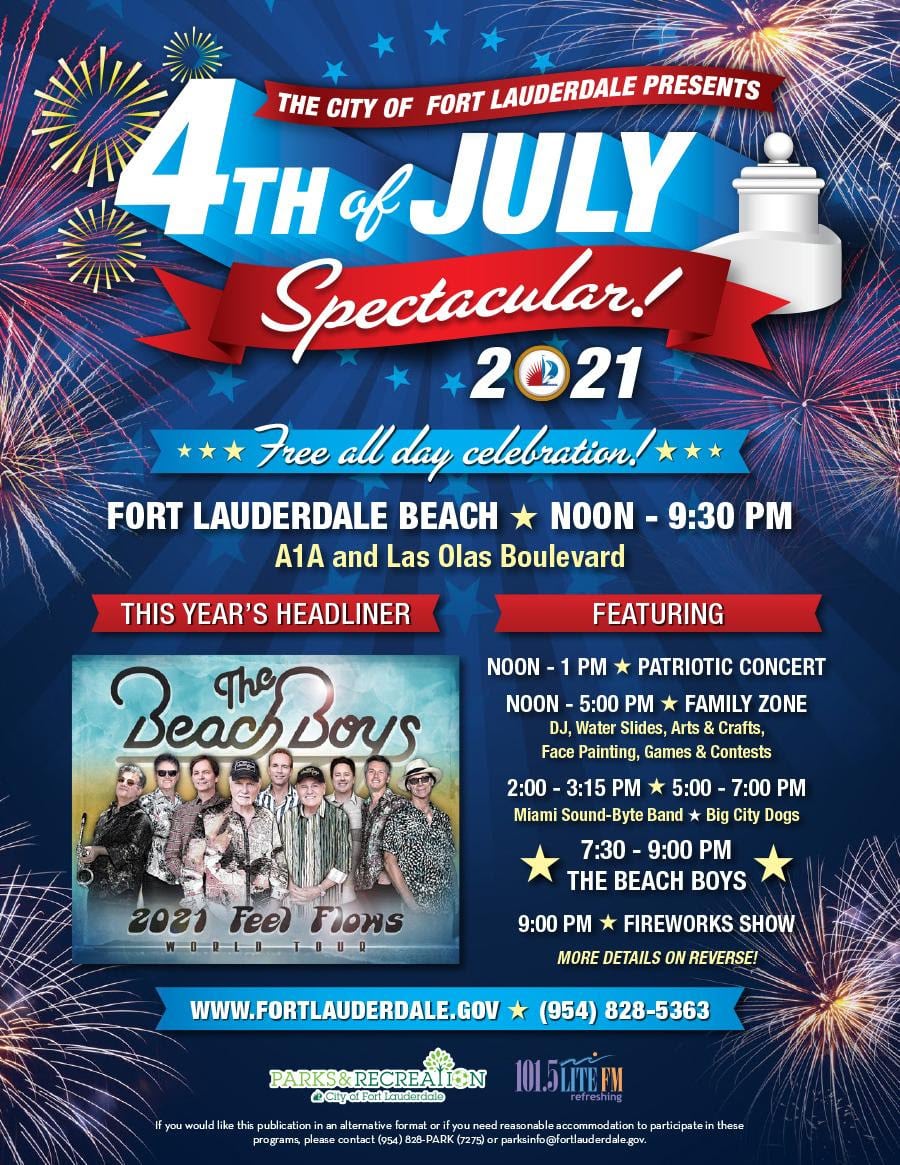 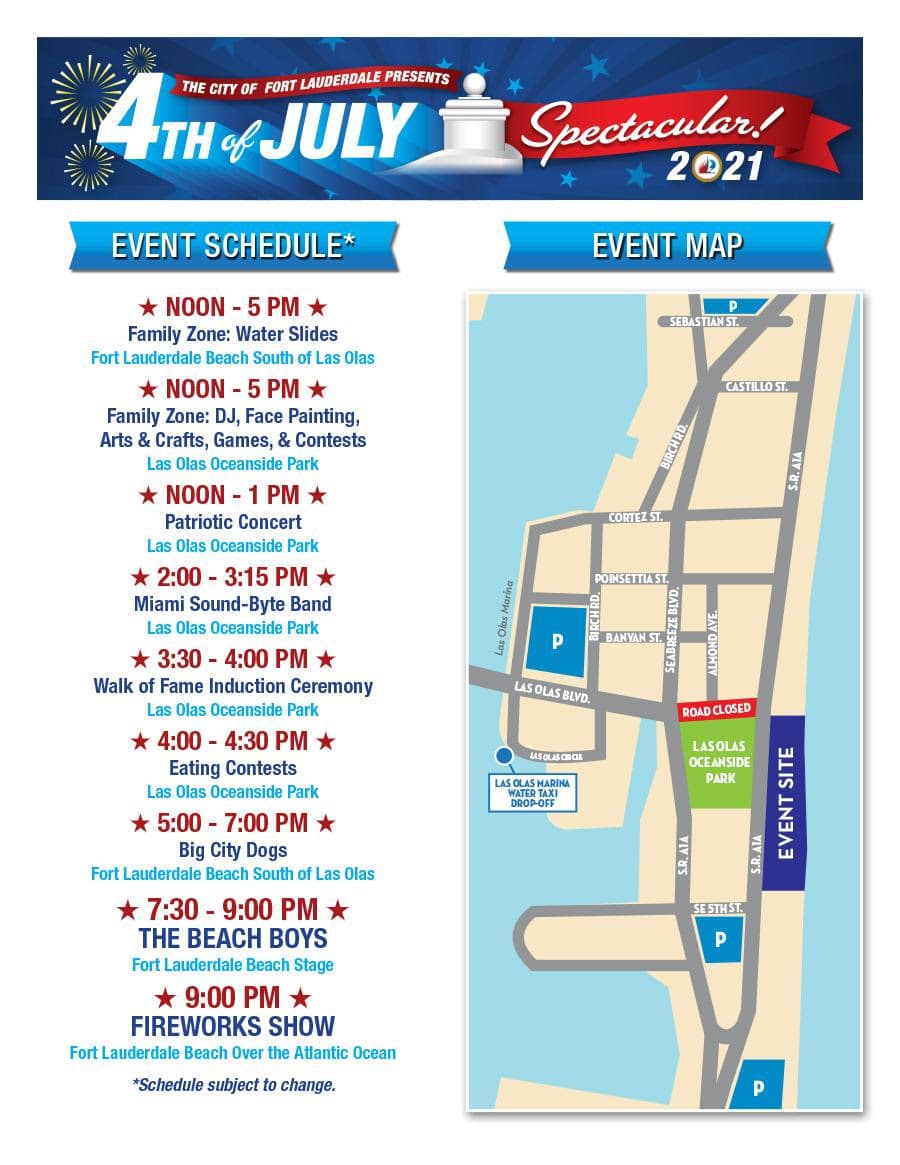