Las Olas Boulevard is welcoming several new national and local tenants during the season ahead, occupying more than 30,000 square feet in total. The arrivals mark a significant push toward repositioning the Boulevard to better serve the area’s growing audience.

The retail boom on Las Olas is reinforced by the surge in development of nearby residential buildings, offices and hotels. Fort Lauderdale’s Downtown core currently features more than 10,000 new, under construction and planned residential projects, which is in turn leading to the influx of young and creative professionals to the area. Additionally, the recent completion of Virgin Trains, formerly Brightline – situated just minutes from Las Olas – has continued to drive traffic from both Miami-Dade and Palm beach Counties to the neighborhood, further solidifying it as a true “live, work, play” destination.

One of the most historic mixed-use destinations in South Florida, Las Olas Boulevard has solidified itself as an ever-evolving, retail-driven street. As a part of a proactive effort to attract a wider variety of F&B establishments and lifestyle retailers, the Boulevard has continued to attract big-name brands, while retaining and celebrating its large stable of long-standing businesses. Many of these legacy tenants share the optimism surrounding the area’s retail resurgence, with several doubling down on the destination.

One key example is national island-themed clothing retailer Tommy Bahama, which after 20 years on the Boulevard has chosen to relocate to a larger, 7,000-square foot location. The new space will feature a Tommy Bahama Marlin Bar, a fast-casual restaurant-retail concept, and is set to be complete by the end of 2019.

Local favorite, Hoffman’s Chocolate, will also be expanding its presence on the Boulevard, moving to a space at 601 East Las Olas Boulevard with exciting offerings for guests and visitors to enjoy. 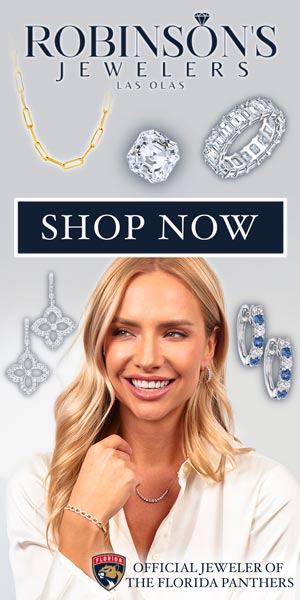 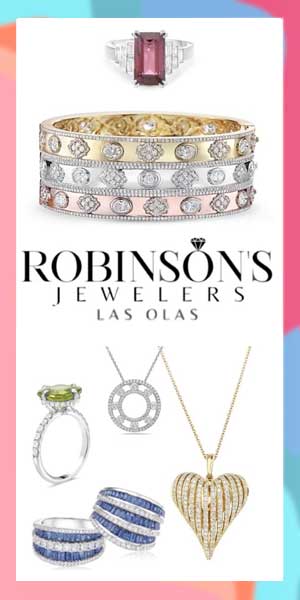